Geelong Amateur Football Club has a long and proud history, with the Senior teams competing in the Bellarine Football League under the AFL Barwon banner. The Seniors have made the finals the last seven years in a row, while our Reserves team won the premiership in 2017. The Under-19 Colts have also tasted premiership success recently, winning the Division 2 flag in 2018.

The Senior program is led by Football Director Gavan Clark and Senior Coach Kane Tenace (pictured below, left), along with his coaching team: Daniel Lovick, Matt Walsh and Reserves coach John Chapman. The Under-19 Colts 2020 team is currently on the lookout for a coach. Please contact Gavin Clark on the details below if you have any interest on taking this up.

All enquiries regarding the Senior Football Program should be directed to Football Director Gavan Clark on 0438 440 025 or gclark@connecttel.com.au or alternatively addressed through our contact form.

The Club also has an extensive Junior program, beginning with Auskick and fielding teams at all levels from Under-9, U-10, U-11, U-13, U-15, U-17, as well as the Under-19 Colts team. The Junior program is led by our Junior Football Chairperson Josh Logan and is supported by a full complement of coaches and a hard-working committee. 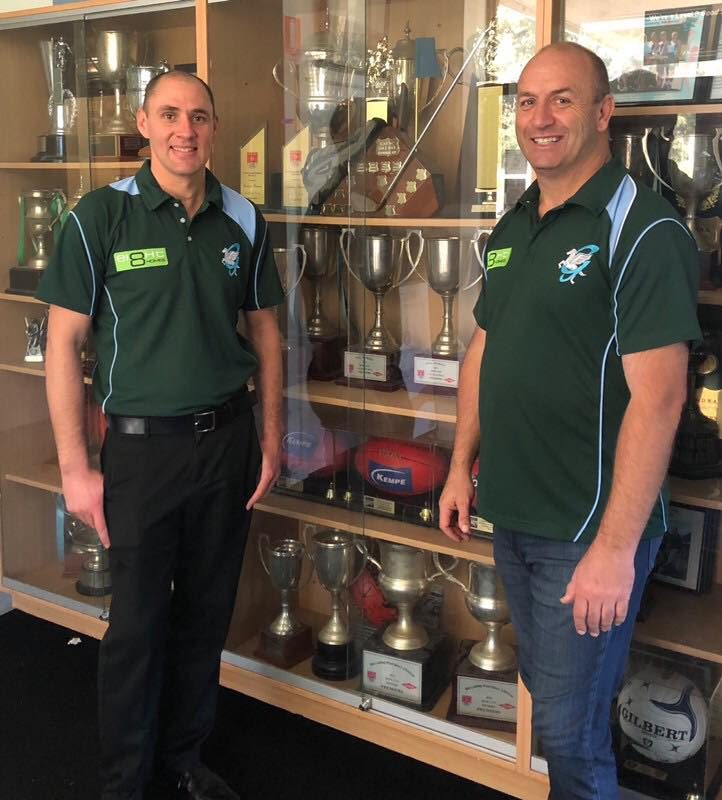 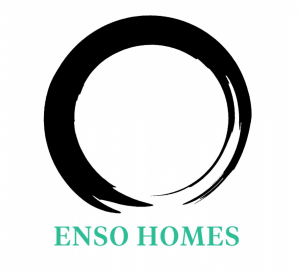 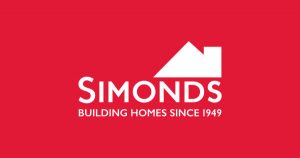